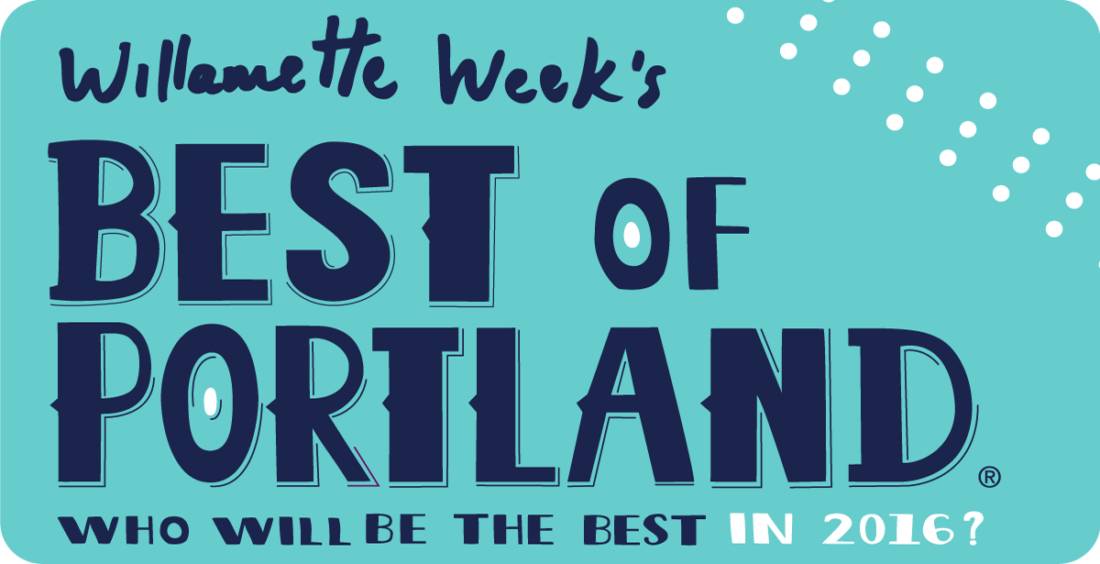 Hey friends and family! Once again, Farma has been nominated for the Willamette Week’s Best of Portland. We have been nominated in every category possible for us, which is wonderful. However, these nominations mean nothing without your help getting us to the top.

So, please vote and have your friends and family vote, and their friends and family – until eventually it spans the globe and you find yourself vacationing in Madagascar and a complete stranger asks you take a minute to vote for Farma and Newcleus Nurseries (which they mispronounce because what the hell is a Newcleus Nursery?). All they need is an email address and a name. It’s incredibly simple to set up an account.

You can vote right here.

Here are the categories we have been nominated in:

And here’s what some other people have said:

“If you could stop at only one dispensary while you’re Downtown, this should be it.” – Thrillist (2016)

Farma “gleams like an upscale pharmacy” with “clean glass cases displaying some of the highest-quality marijuana sold in Portland.” – Portland Monthly (2016)

“Farma in Portland is a truly unique shop. It’s an inspiring place, committed to furthering our understanding of the cannabis plant in an effort to provide people with the best possible relief.” – Weekend Review Kit (2016)