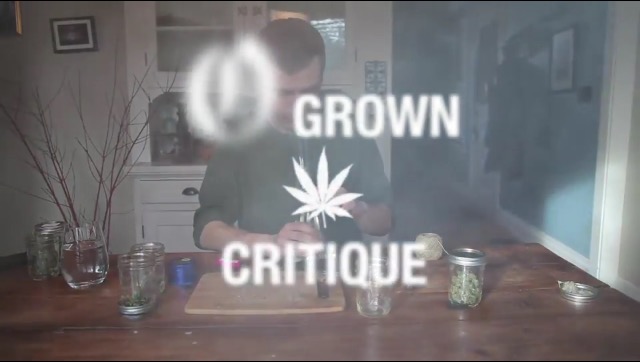 “Wylie was nervous at first, he told me. Mostly because of the camera. But moments after he exhaled the first plume of smoke, he seemed more at ease and was definitely more talkative.

To give you an idea: I went through an hour-and-a-half of footage to make the above four-minute video. And couldn’t help but include a bloopers reel.

Me? I guess, even this far into it, I’m still getting used to the whole I’m-growing-weed-for-work thing. And this took it to a whole new level. Growing pot feels like you’re touching the whole cannabis topic with a 10-foot pole. Having someone smoke it, right in front of you, puts it right in your face.”