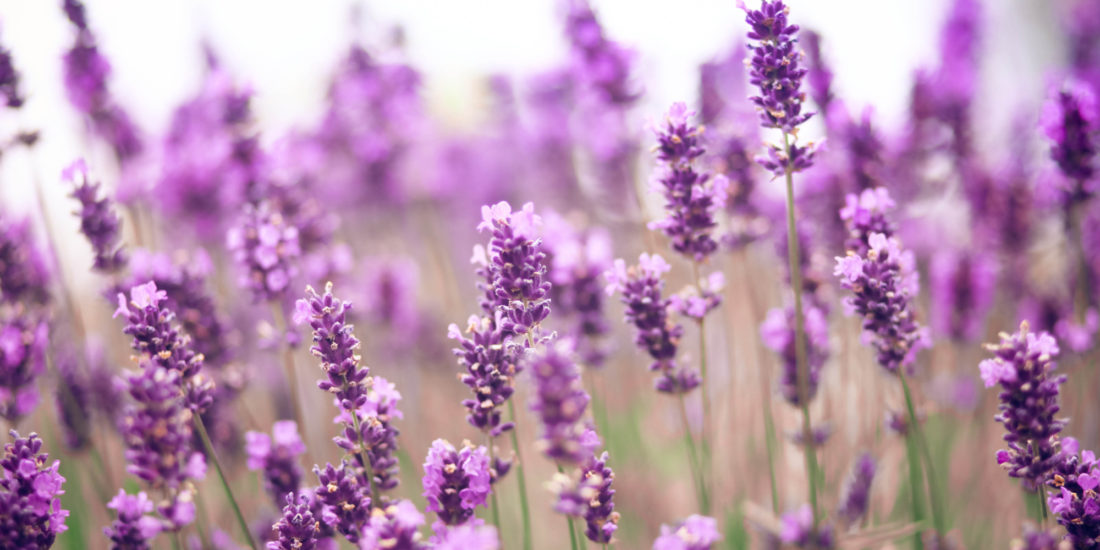 Consider the enticing aroma of blended spices in an Indian curry, the life-giving taste of a warming cup of cinnamon-spiced tea, or a satisfying hot shower with a lavender-scented body scrub. Do these things calm your mind and vanquish pain and tension from your muscles and joints? If so, shout out to one of Farma’s favorite terpenes, linalool!

Linalool is naturally present in earthy spices and herbs like cinnamon, clove, coriander, and mint. It can also be found in essential oils derived from lavender, rosewood, and laurel plants, as well as the flowers and fruits from certain citrus trees. If you look closely at the ingredients in other body products, including some insect repellants, you’ll often find our friend linalool.

Deeply relaxing and calming cannabis chemovars like Recon, Razzberry Lemonade, and Lavender (among others) often have high levels of linalool. However, this terpene is usually not as abundant in cannabis as other terpenes such as myrcene and limonene.

Fortunately for us, a little bit goes a long way! Not only can linalool aid our bodies with general relaxation and mood elevation, but it’s also incredibly efficacious medically. In combination with other cannabinoids, this terpene can ease anxiety, inflammation, depression, and even work as an analgesic (pain-reliever). Linalool is also becoming more widely celebrated for its potential to help alleviate dependence on opioids.

To read more about how terpenes work together and in tandem with major cannabinoids THC and CBD, stay tuned for a short rundown on “The Entourage Effect.”